ValveTrain Artists Vail Johnson and John Raymond to tour with Kenny G throughout 2017! 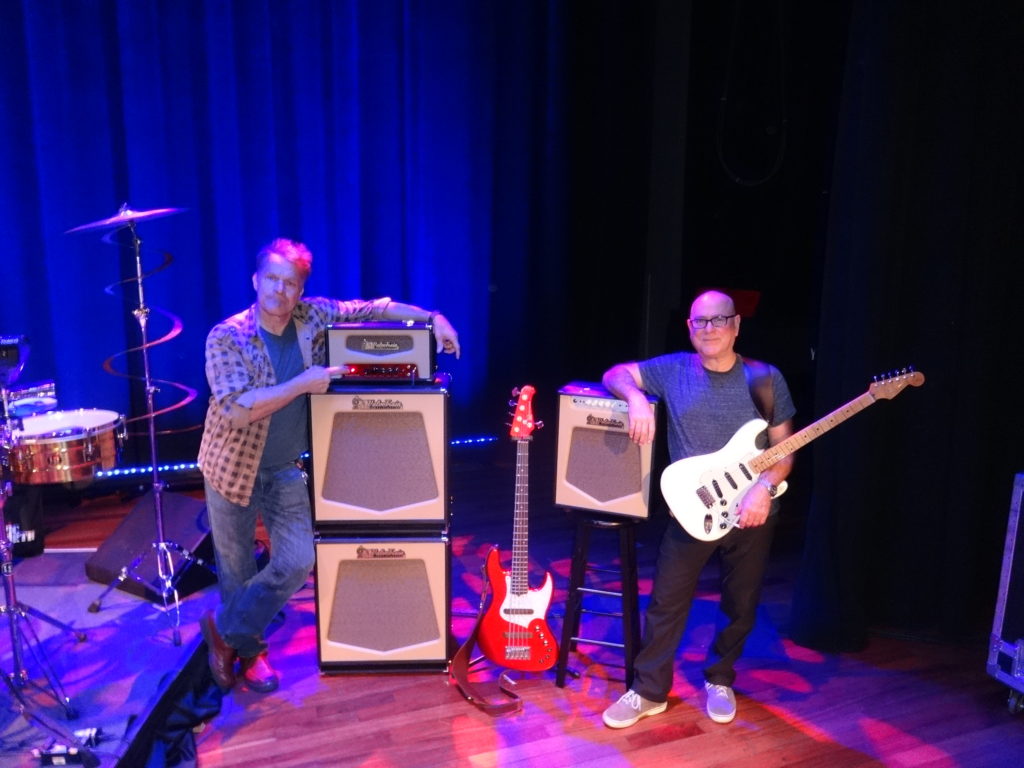 ValveTrain Amplification is pleased to announce that endorsing artist Vail Johnson and John Raymond will be heading out on tour with Kenny G this month and touring throughout 2017.  There is also a new Kenny G CD in the works featuring both Vail & John to be released later in the year.

Vail Johnson has toured extensively and been featured on recordings with a wide range of artist from Kenny G, Stevie Nicks, Keb Mo, Whitney Houston and many more, He’s also been named bassist of the year by both Guitar World and Bass Player magazines.  Vail records and tours with his ValveTrain Brandywine bass amp and cabinets.

John Raymond has been an integral part of Kenny G’s band G-Force almost from the start.  First featured on Kenny’s 1985 release Gravity, John has recorded and toured with Kenny G ever since.  John is currently using a pair of  ValveTrain Seattle 1×12 Combos.

Both long time members of Kenny’s touring band and part of the ValveTrain artist family, we wish Vail and John all the best in 2017!